Martial Law To Be Taught As New Subject At UP

For its proponents, the introduction of this new subject is just a first step to achieve the objective of educating the youth about martial law. 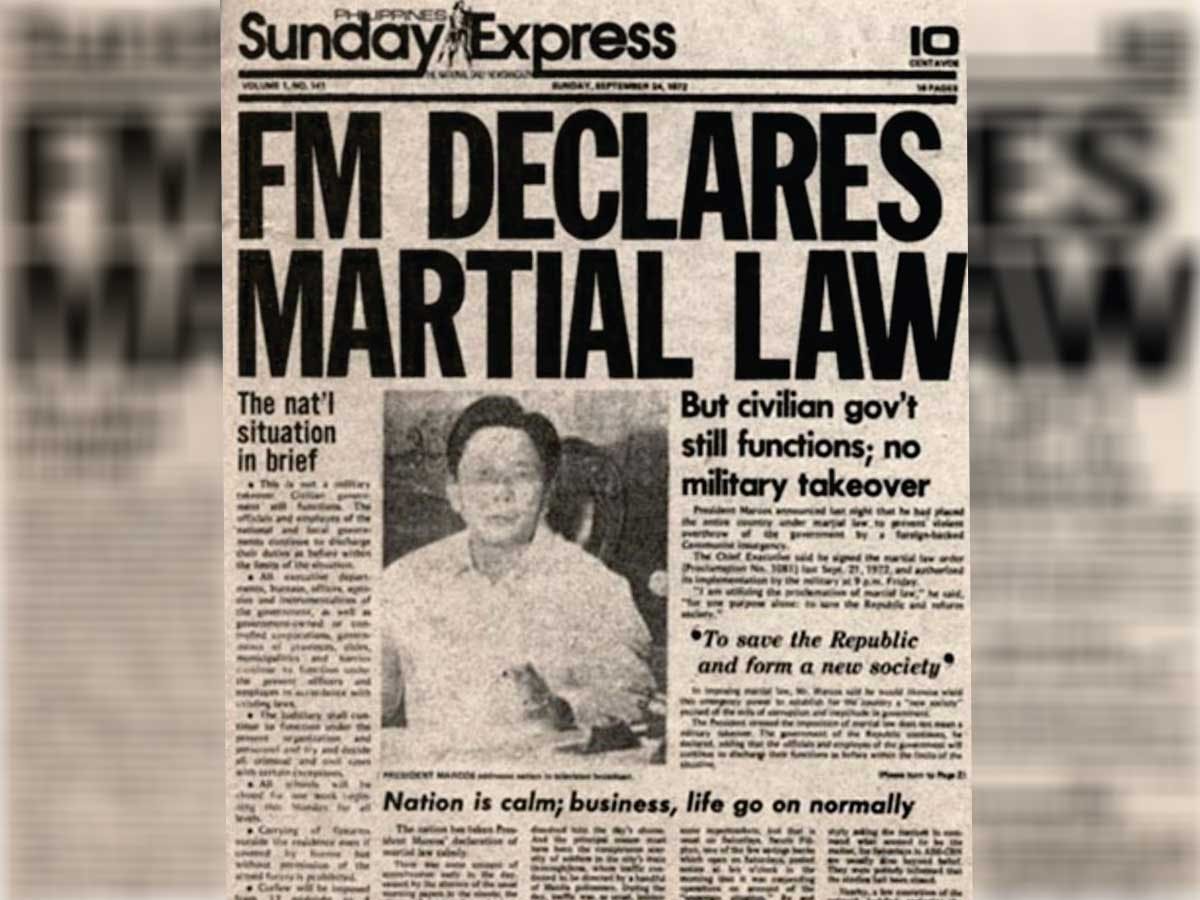 Photo from the Official Gazette of the Republic of the Philippines shows the Sept. 24, 1972 front page of the Sunday Express with the banner "FM declares Martial Law."

Starting next semester, students at the University of the Philippines in Diliman may enroll in a general education subject that will tackle the language, literature and culture under the martial law in the Philippines.

It will be offered by the university's Departamento ng Filipino at Panitikan ng Pilipinas and will be available for students from all disciplines as an option for their general education subject requirements.

Gonzalo Campoamor II, one of the proponents of the subject, said they started developing PS 21 following a resolution of the university council last year that called for additional general education subjects and electives that would integrate the lessons from the martial law regime.

The resolution was issued following the controversy involving the attendance of UP president Danilo Concepcion to the reunion of the Marcos-era Kabataang Barangay, which was attended by then Ilocos Norte governor and now Sen. Imee Marcos.

Concepcion has since apologized for the incident and vowed to support measures — such as the development of the new general education subject — that will ensure that the dark days of the dictatorship will not be forgotten. 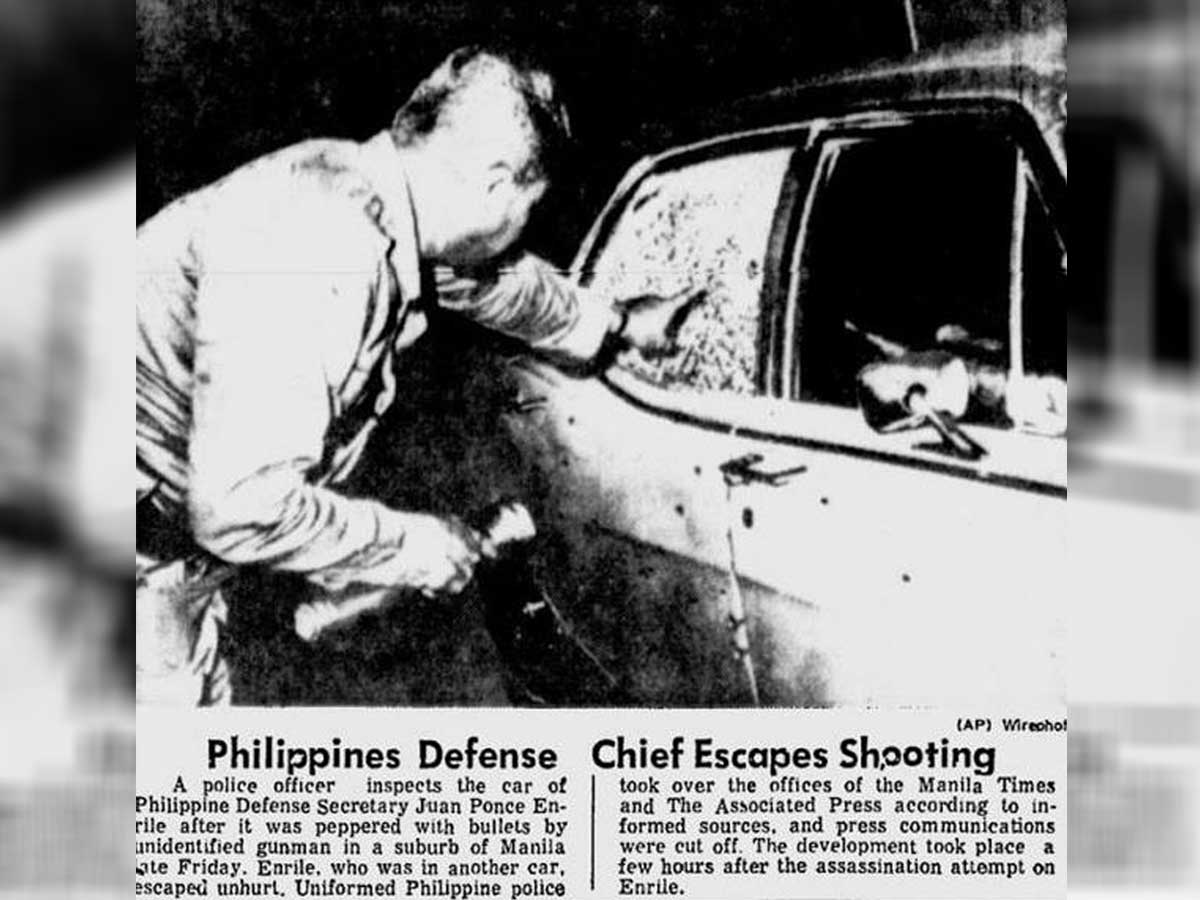 Aside from the development of the new subject, the UP president also declared Sept. 21, the anniversary of the martial law proclamation, as Day of Remembrance of the Role of the University in Resisting the Martial Law.

Nak Kimuel Gabriel, another proponent of the new GE subject, clarified that the new subject will not only tackle the martial law under the dictatorship of Ferdinand Marcos, noting that it has been declared in various periods in the country's history.

Pau Hernando, also a proponent of PS 21, said other subjects offered by the department touch on some of the literature during the martial law period.

However, the lack of time often limits the discussions on what she described as significant materials about the Philippine literature, history, culture and society in general. 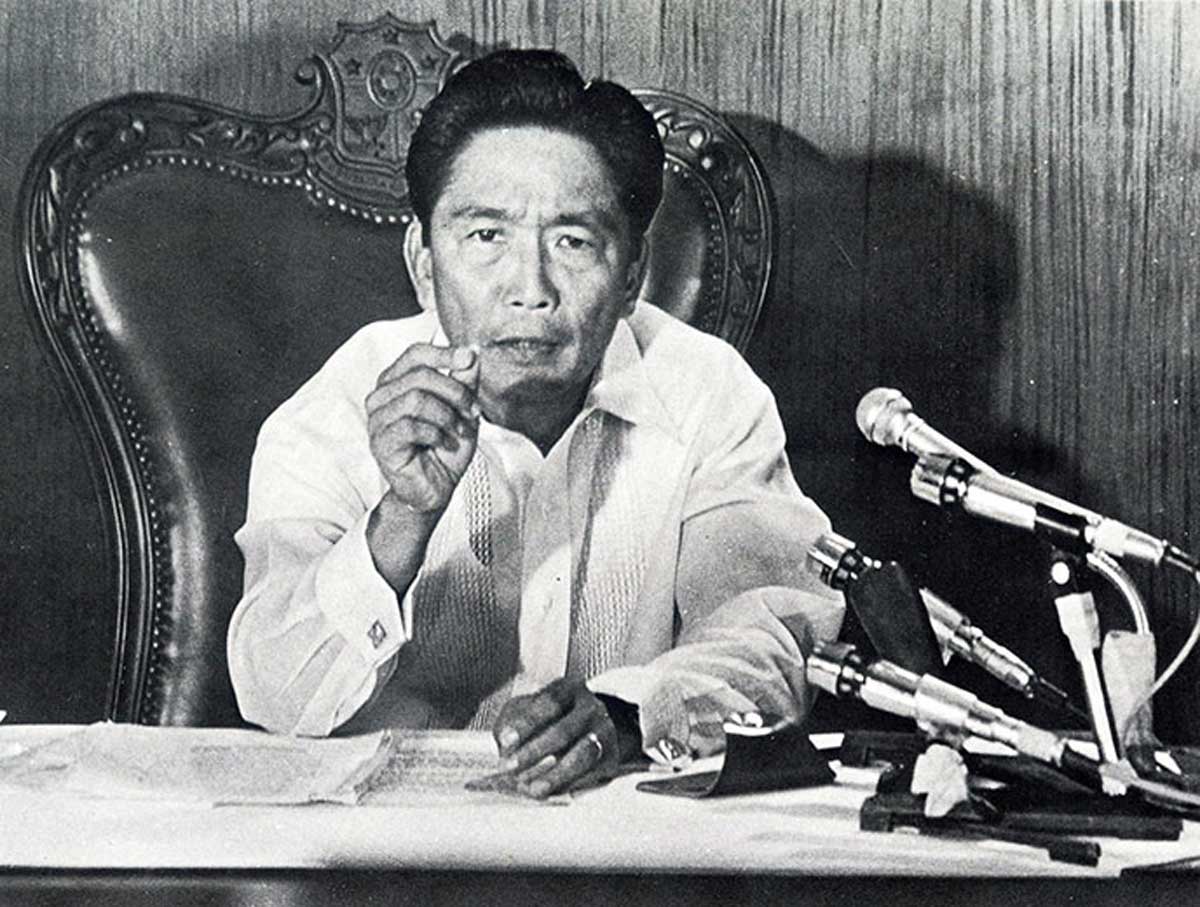 Proponents of the new subject expressed the belief that it is timely and vital to educate the youth about the evils of martial law or leadership based on violence and fear, and which does not follow the rule of law.

Based on the 36-page proposal for the new subject, martial law was imposed in the Spanish occupation of the Philippines and most recently during the time of Marcos, Arroyo and Duterte.

The proposal said it is important to deepen the young people's knowledge of martial law, fascism and authoritarianism to sharpen their ability to discern situations that breed violent means of ruling a country.

In the syllabus, the basic concepts of martial law will be tackled — its objectives, nature and characteristics of a state under such rule. Its effects on the people and their way of life will also be analyzed vis-a-vis human rights, social justice, freedom and democracy, among others.

The country's situation before Marcos declared martial law on Sept. 21, 1972 will be part of the subject and the basis for it, the role of the United States and how the Marcoses benefited from it.

The suppression of the media, the mosquito and underground press and how journalists at the time fought the dictatorship will also be taught.

Human rights violations — their severity and scope — and the abuse of women as a means of political suppression in particular are also included in the subject.

The effects of martial law on education and culture and how movements rose against the dictatorship, the 1986 EDSA revolution that toppled it as well as the ongoing historical revisionism will also be discussed under the subject. 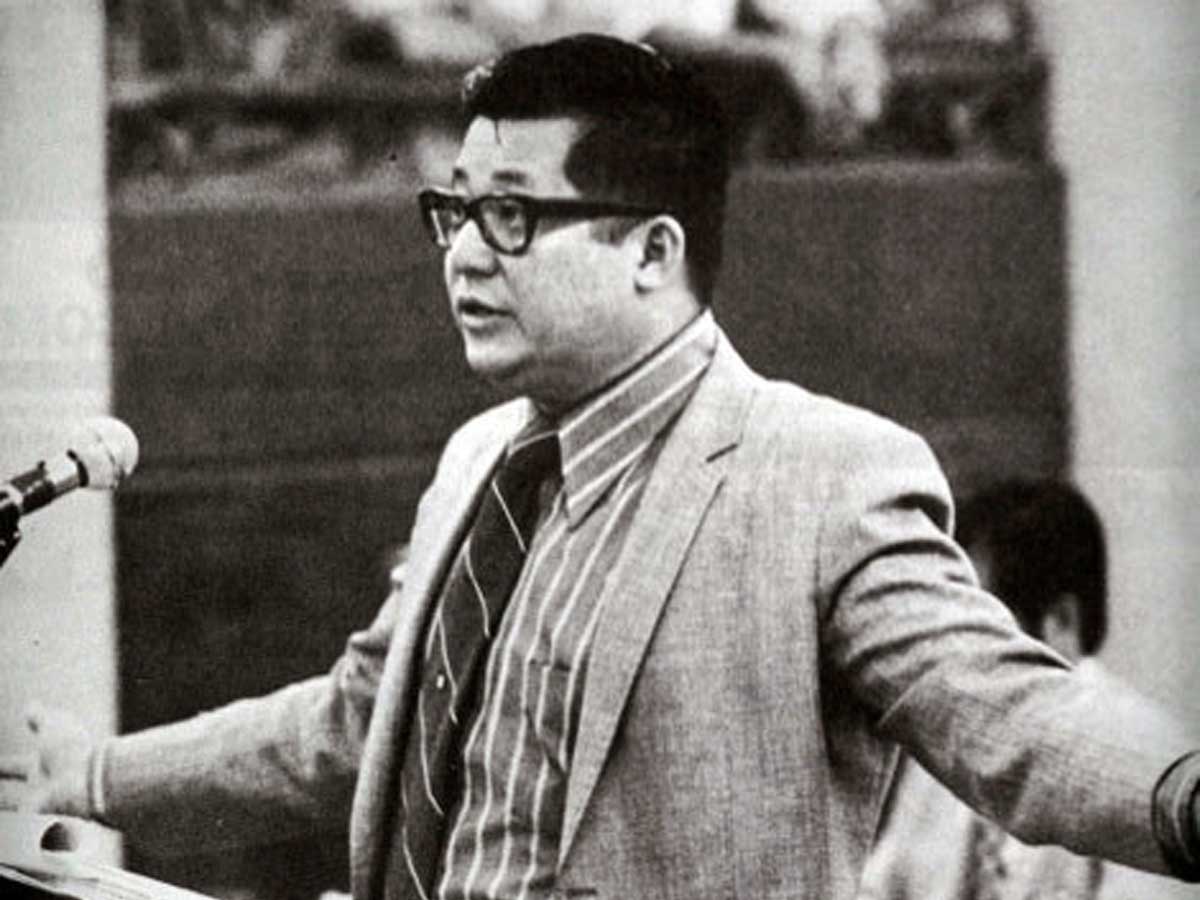 For the proponents of the new subject, the introduction of PS 21 is just a first step to achieve the objective of educating the youth about martial law.

Campoamor says other faculty members from other disciplines have expressed interest in sharing materials and their expertise to help further develop the subject.

They also hope that other academic institutions, including other units in the UP System, would follow suit and offer similar subjects.

PS 21 will be formally launched on Sept. 18 as part of the activities organized by the university to commemorate the declaration of martial law.