As Sen. Cynthia Villar received flak for her recent statements about the Department of Agriculture being ‘crazy for research,’ a scientist and a science communicator make sense of her controversial remarks. 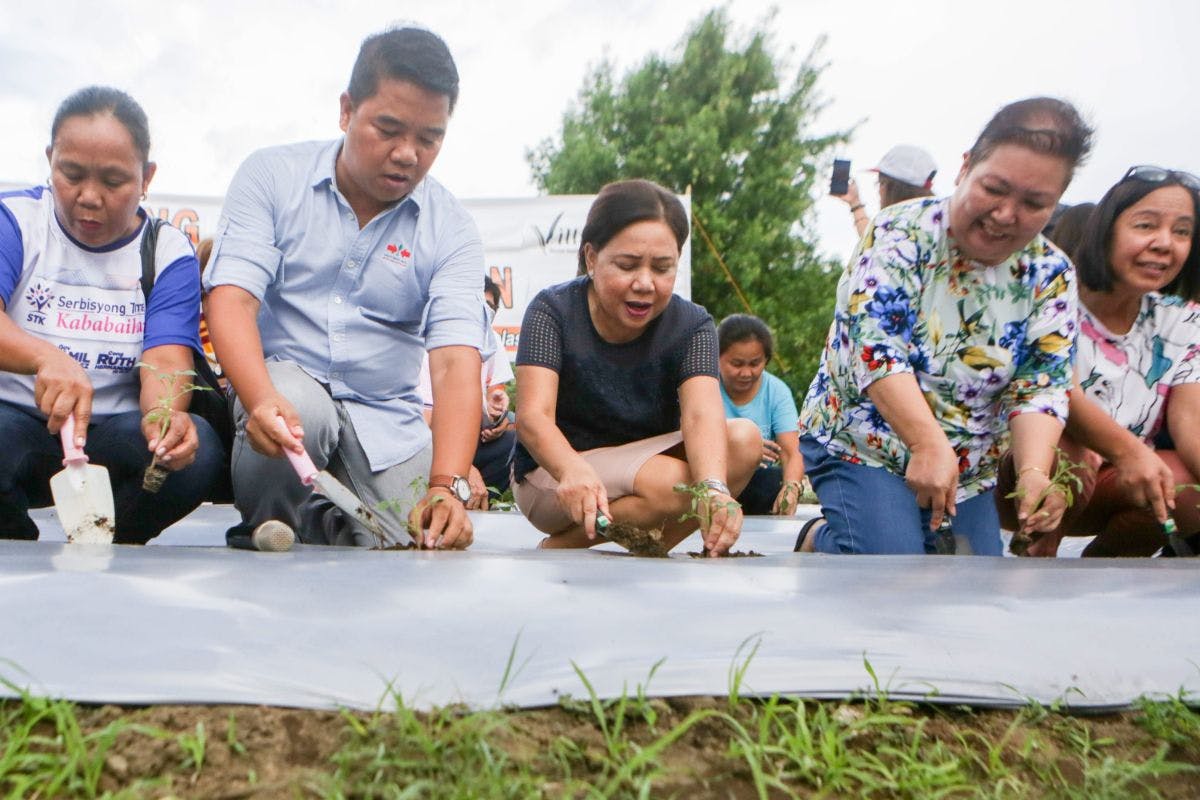 File photo shows Senate committee on food and agriculture chairperson Sen. Cynthia Villar during a hearing in the upper chamber in 2018. File photo by Geremy Pintolo, The Philippine STAR

This was what Senate committee on food and agriculture chairperson Sen. Cynthia Villar told the Department of Agriculture regarding its requested budget for the National Corn Program during the deliberation for the agency’s budget for 2020 on Wednesday, Oct. 9.

Villar’s statement drew flak from social media netizens. The video of her statement, which was posted by One News on its Facebook page, has garnered over 6,800 angry reactions and more than 3,200 comments, mostly negative.

The following day, the Filipino science website FlipScience reacted to Villar’s statement by posting a trivia on National Scientist Dr. Ricardo Lantican, who in 1961 co-authored a study on the southern corn leaf blight.

“Dr. Lantican’s team discovered that the affected plants had something in common: The T-cytoplasm trait. However, when Dr. Lantican and his co-authors revealed their findings, few recognized the value of their research,” Flipscience stated on its post.

It added: “This changed a decade later, when a fungus called Helminthosporium maydis infected US corn with the aforementioned disease, decimating the country’s corn yield in 1970. It was at that moment when the US — and the world — realized that Dr. Lantican and his colleagues were already on to the problem way before it became a mini-disaster. Had sufficient attention been paid to the team’s findings earlier, the US corn industry would have been spared from billions of dollars’ worth of losses. In other words, farmers' livelihoods were saved, and the world dodged a corn crisis, simply because Dr. Lantican and his colleagues were crazy about research.” 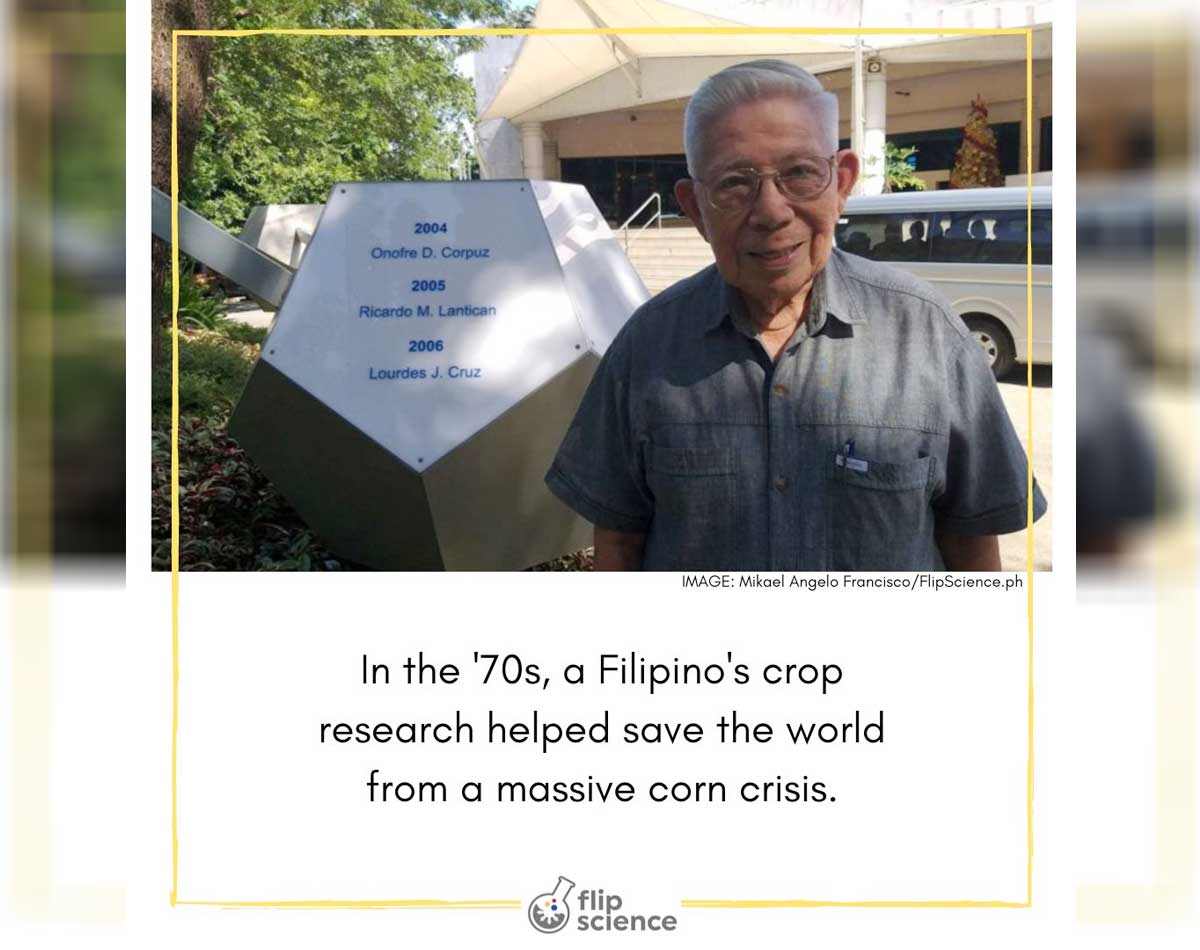 The post has since gone viral, receiving more than 8,400 positive reactions, over 9,300 shares, and 383 mostly positive comments.

FlipScience’s post has been shared by both the Department of Science and Technology (DOST) and The Philippine STAR on their respective Facebook pages where it became even more viral.

Meanwhile, the DOST’s Philippine Council on Health Research and Development (DOST-PCHRD) alluded to Villar on its Facebook post that called for aspiring researchers to apply for a research grant from the council.

The post attracted over 8,400 positive reactions, more than 7,900 shares and 879 mostly positive comments.

The value of research

The STAR talked to Mikael Angelo Francisco, co-founder and science-nut-in-chief (as he calls himself) of FlipScience and asked him what his initial reaction was to Villar’s comments.

“I was surprised, and not in a good way. I felt that the statement was unfair, and that it severely downplayed the significance of research,” Francisco said. “I immediately looked for the full video, because I didn't want to form an opinion based on a snippet without the proper context. After I watched the whole thing, though, I was sure, more than ever, that my reaction was justified.”

He added, “It reminded me of Dr. Lantican's story. I wrote the article for FlipScience back in January, so it was still a bit fresh in my mind. And to me, it was the perfect story to illustrate (1) how important research truly is and (2) the complicated problem of how research findings are transformed into concrete solutions — a burden that the researchers themselves shouldn’t bear, and one that certainly wouldn’t be solved by a budget cut.”

Francisco established FlipScience in July 2017 with his partner Hana Abello with the aim of providing a dedicated news and features platform to promote and popularize science for Pinoy readers. The website’s Facebook page has more than 21,000 likes as of writing. 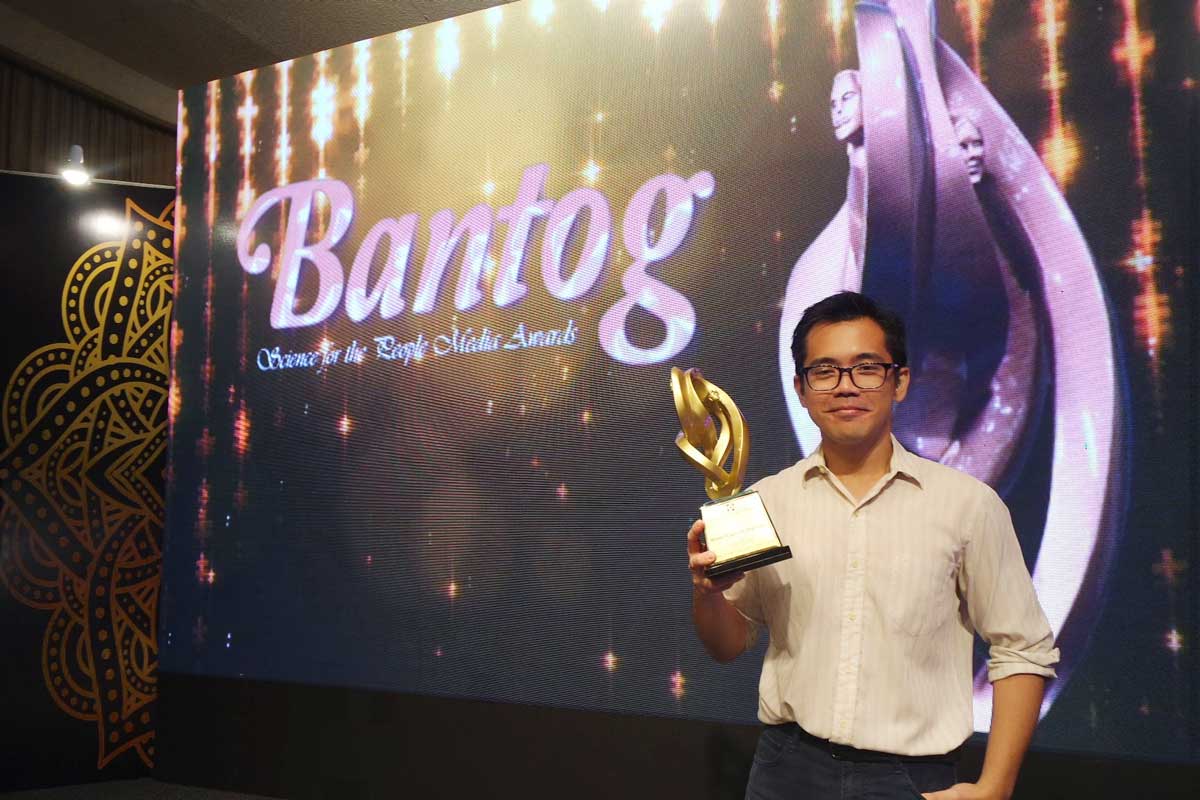 While other scientists and science enthusiasts assailed Villar’s statement, there were some who tried to make sense of it.

“I am not a fan of the Villars but here is where her point lies. She said in her now viral comment, ‘Hindi ko maintindihan ’yung research niyo, lalo na ’yung farmer. Gusto ba ng farmer ’yung research? Hindi ba gusto nila tulungan niyo sila?’” Bernard Allan Racoma, a dual PhD student of meteorology at University of the Philippines Diliman and the University of Reading in the United Kingdom, tweeted on Oct. 9.

Racoma is also a former Information Technology Officer for the University of the Philippines’ Nationwide Operational Assessment of Hazards (UP NOAH), a program aimed at improving the government and Filipino people’s capacity to prepare for and respond to destructive impacts of extreme weather disturbances.

Reacting to FlipScience’s viral post, Racoma said that it took a decade before Lantican’s research was recognized and implemented — a problem that will always be inherent to science.

While Racoma recognized that Lantican's research is very valuable, he said that the results and impacts of research would not always be immediate, and if they are indeed immediate, not easily and readily understood and implemented. 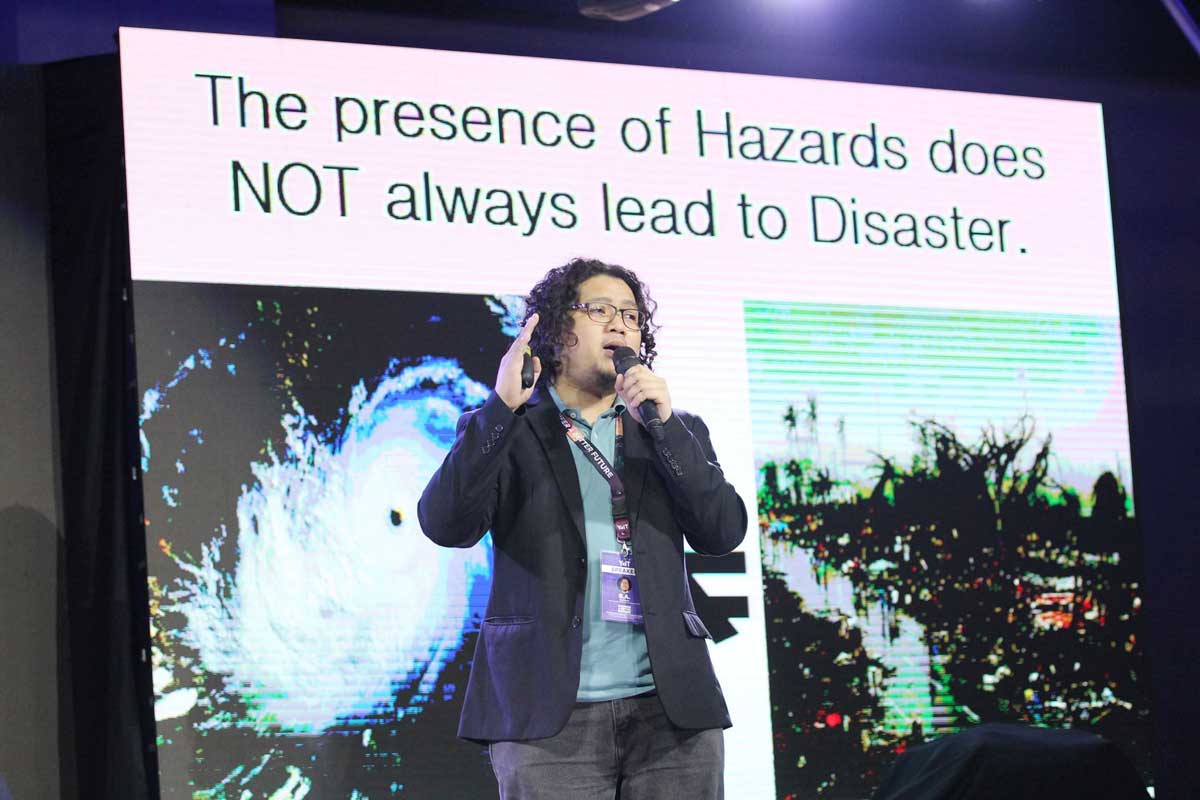 “Whose fault is that? Is it the scientists who are stuck in their (laboratories) and offices and just want to do good research despite the lack of budget? Is it the policymakers who lack understanding and just want to see immediate impacts? Or is it the general public who just want to continue living, surviving, while people debate about ‘Sino ang mas baliw?’” Racoma asked.

He also recognized that there is a disconnect between scientists and everyone else, leading ordinary people to think that research is not that useful. As proof, he cited the Wellcome Global Monitor 2018, which reported that only 32 percent of Filipinos are “likely to have high trust” in science or scientists.

“I know we are all angry, kasi nga naman tinawag tayong ‘baliw sa research’ and probably because the senator may have other agendas. Tapos kulang na kulang pa ang budget natin,” Racoma said. “However, we also have to realize that we should take this opportunity not to fight with each other, but to start asking ourselves how we can all work together so that our science and research can have impact on everyone’s daily lives.”

For his part, Francisco agreed with Racoma’s statement. “There is a disconnect, a gap that needs to be bridged in order for us to not only appreciate the value of research, but also experience these benefits in our everyday lives. It’s a multifaceted problem that can only be solved when scientists, leaders, communicators and the general public work together,” Francisco said.

“Perhaps instead of asking why there should be a big budget for research, policymakers should look into how to make the utilization of said research more effective and more efficient,” he added.