Sleep Deprivation, Stress: What Getting Stuck In Traffic Does To Us

Getting stuck in traffic for hours everyday does not only affect people’s work performance but time with family, social life and health, among others. 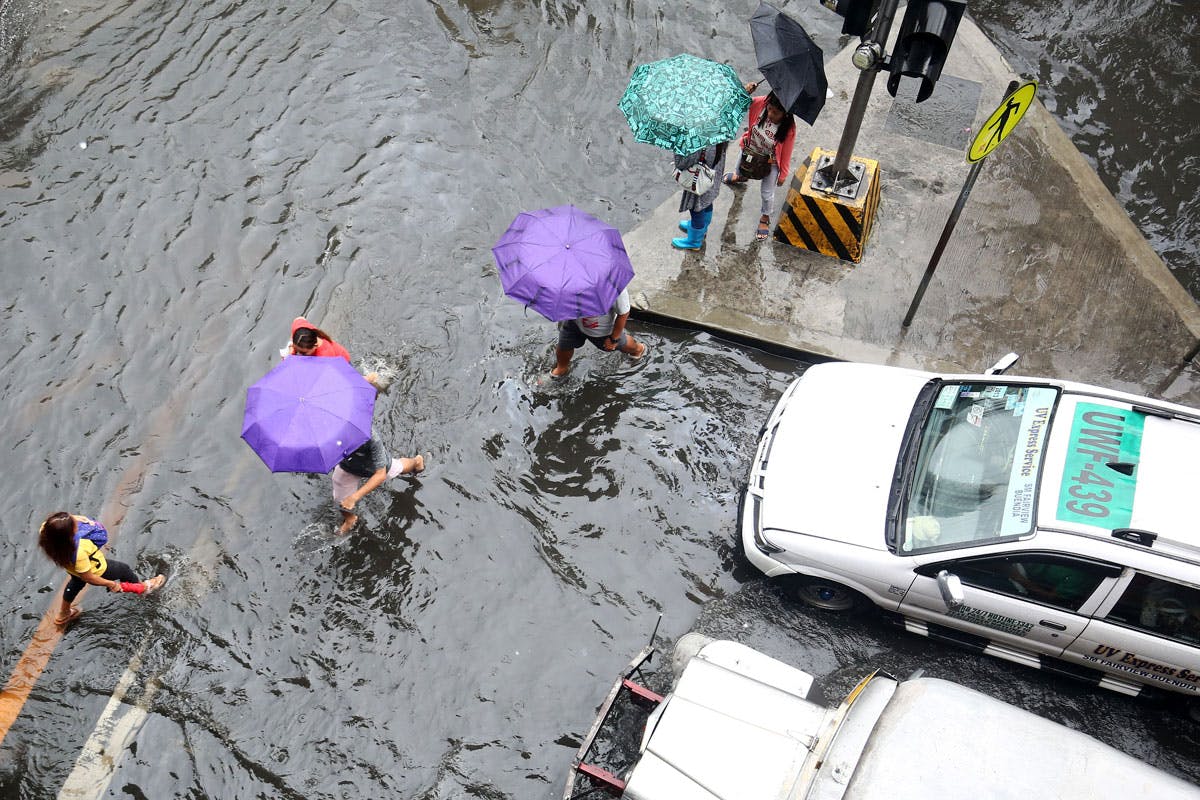 Commuters wait for a ride in heavy rain in Mendiola, Manila on Oct. 4, 2019. Photo by KJ Rosales, The Philippine STAR

Chief Presidential Legal Counsel and spokesman Salvador Panelo had to accept the challenge to commute to work after the backlash that greeted his pronouncement that there is no transport crisis in the country as people can still get to their destinations.

Actress-host Marian Rivera likewise came under fire for saying that the time spent in traffic should just be put to good use rather than people complaining and getting stressed about it.

But things are not that simple.

A physical therapist, for instance, had to give up his high-paying job in Ortigas Center to get back his life.

There are many stories like this. The therapist wakes up at 4 a.m. to be in the office at 10 a.m. According to him, the buses from Novaliches, Quezon City to Mandaluyong stop frequently, prolonging the commute.

“So I just sleep on the bus on my way to work,” the therapist said.

“My sister, whom I live with, was not too happy about the decision…But my rationale was simple: time with my family is more important than money. Too bad the high paying jobs are in that area,” he added.

If you have to be up by 4 a.m. to prepare for work, then you must be in bed by 8 p.m. to get adequate sleep. However, traffic congestion in the evening makes it impossible for many to be home to even have dinner with the family.

Dr. Anthony Leachon, an internist and cardiologist at the Manila Doctors Hospital, says it is “very important” for anyone to have adequate sleep to ensure “good health and well being throughout our lives.”

“The ideal time to be asleep is from 10 p.m. to 6 a.m. or eight hours.  Early waking up is OK but not sustainable and it’s tough for commuters… Getting up early would mean lack of sleep,” Leachon told The Philippine STAR.

Leachon explains it is vital for every individual to have enough quality sleep because it allows the body to rest.  “Even machines are being shut down to avoid overheating. How much more our bodies?”

Leachon notes that dozing off is also vital for brain functions like cognition and concentration as well as body muscles’ relaxation.

“Sleep deprivation can lead to productivity loss because you cannot focus on whatever you are doing.  You are also at risk of getting injured because you are not able to concentrate,” he said. 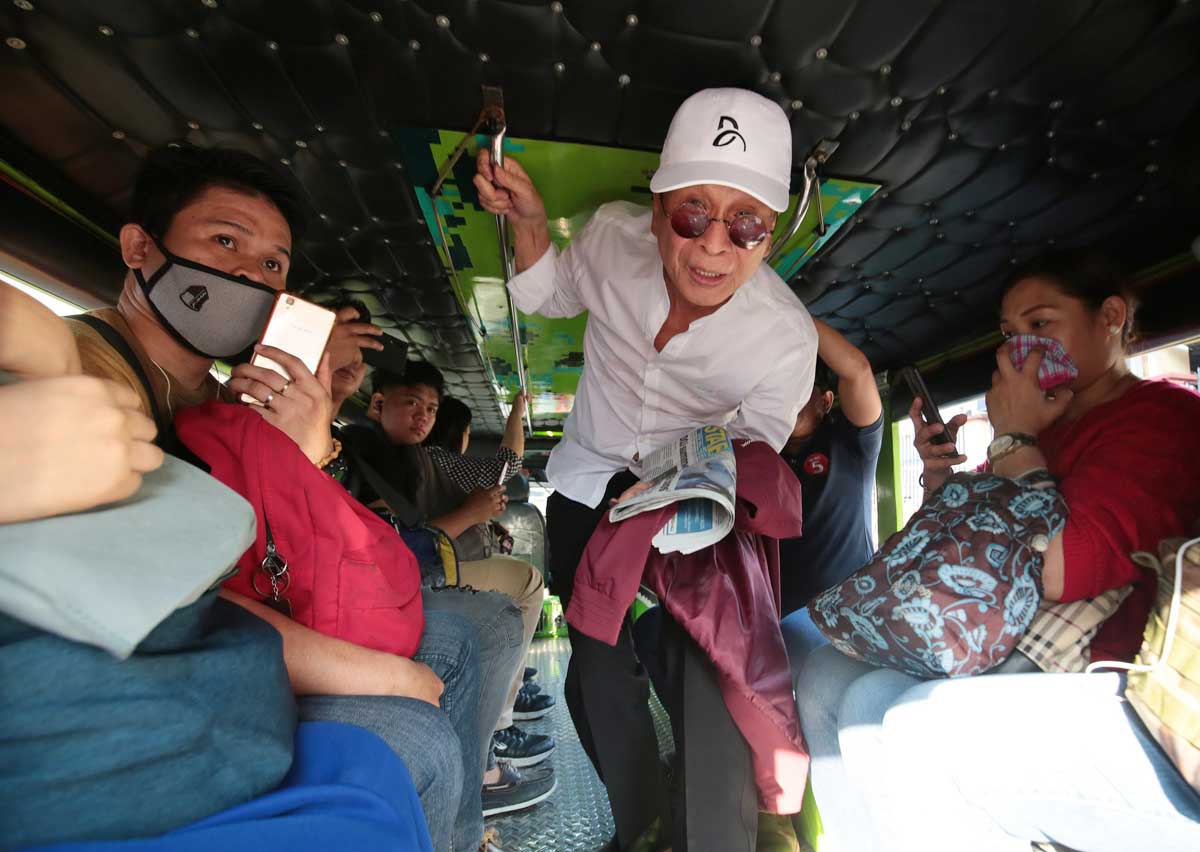 The website of the Atlanta-based Centers for Disease Control and Prevention shows that most adults need at least seven hours of sleep each night.

It also says that those who lack sleep are at risk of having heart disease, heart attack and stroke.

Sleep deprivation can also lead eventually to other health problems such as high blood pressure, Type 2 diabetes and unhealthy weight gain or obesity, the CDC stated. “Over time, sleep problems can hurt your heart health. Sleep apnea happens when your airway gets blocked repeatedly during sleep, causing you to stop breathing for short amounts of time.”

According to the US National Institutes of Health, there are two basic types of sleep: rapid eye movement or REM and non-REM.  Non-REM sleep includes what is commonly known as deep sleep or slow-wave sleep. Dreaming typically occurs during REM sleep. Generally, non-REM and REM sleep occur in a regular pattern of three to five cycles each night.

Each stage of sleep brings different benefits. It is during deep sleep that the body repairs itself and builds up energy for the day ahead, and mind and mood-boosting REM sleep are particularly important.

Studies say the ability to function well also depends on whether a person is sleeping at a time when the body is prepared and ready to sleep. This is because each person has an internal body clock that controls when a person is awake and when the body is ready for sleep. This clock typically follows a 24-hour repeating rhythm called the circadian rhythm. The rhythm affects every cell, tissue and organ in the body and how they work. 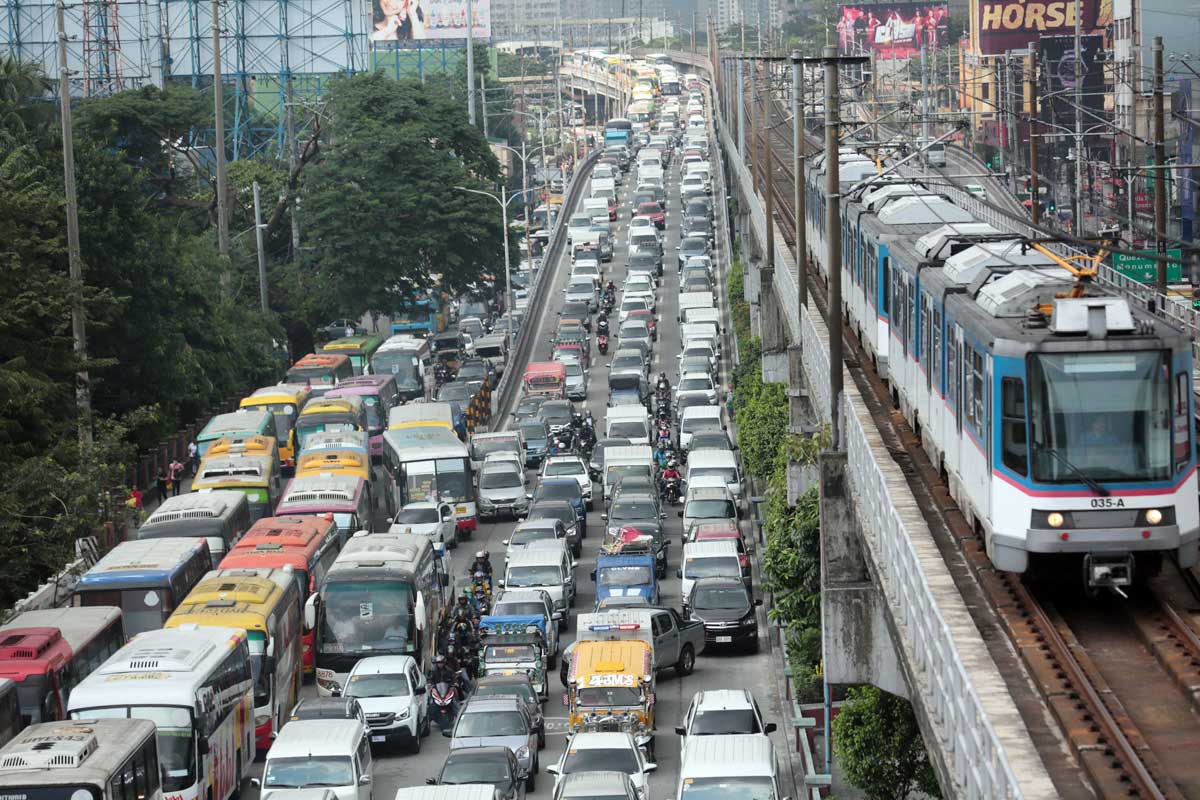 Leachon says getting stuck in traffic or long commutes can also lead to stress that can be harmful to health.

Leachon also warns that staying too long inside a vehicle during traffic jams can be detrimental to health due to air pollution if the vehicle is open.

Because of traffic, the time for exercise is limited. Leachon underscores the need to do exercises at least 30 minutes per day.

“If possible, change your commute and walk or ride a bike. If seated in a car or on a bus for so long, the isometric exercises can strengthen the muscles and avoid body pains,” he added.

Isometric exercises are done to stretch the muscles without any actual movement.

Aside from this, he urged the public to listen to music and eat healthy foods to minimize stress.