Name This Planet And Its Host Star

Start flexing your naming skills because Filipinos have just been given the chance to name a planet and its host star. 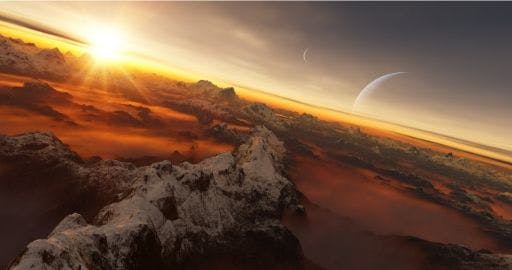 An artist’s impression of the surface of an exoplanet. Photo from the IAU website.

We may soon look up at the night sky and find a new celestial body named in honor of Philippine culture.

The International Astronomical Union (IAU), through its national committee in the country, launched the NameExoWorlds competition on Tuesday, July 31.

The competition, which is open to all Filipino individuals and organizations, aims to gather proposed names for the planetary system composed of the exoplanet WASP-34b and its host star, WASP-34. The planetary system is located 120 parsecs from Earth.

This year’s competition, which is being held in celebration of IAU’s 100th anniversary, is the second since IAU first launched the NameExoWorlds competition in 2015 to solicit appropriate names for the exoplanets from the public.

In the 2015 edition, the organization solicited names for 14 stars and 31 exoplanets orbiting them. For this year, the Philippines along with Bulgaria, Dominican Republic, Guatemala, Ivory Coast, Mauritius, Panama, Serbia, Slovenia, South Africa, Tanzania, Thailand, Turkey and United Kingdom, have been assigned by the IAU to name a specific host star and its exoplanets.

“One of the main reasons why we decided to take part in facilitating such a competition is for us to share a bit of our history and culture internationally,” said Coleen Santos, public relations coordinator for the IAU National Outreach Committee.

She added, “I think it would create greater appreciation for our local ethnolinguistic groups in a way that more people will be exposed, and reminded that these groups and their languages exist. Moreover, this is also one good opportunity to spark people's interest in exoplanets — how many are there? Do they harbor life?”

According to the mechanics posted on the competition website, submissions should be “four to 16 characters long, pronounceable and preferably one word.” The entries should be “based on things, people or places of long-standing cultural, historical or geographical significance.”

Speakers of indigenous languages are encouraged to submit names from their languages as 2019 is also the International Year of Indigenous Languages.

The website also listed several names that would not be allowed as submissions. These include those that are offensive, identical or too similar to existing astronomical objects, same as living individuals and pet animals, commercial in nature, contrived names and acronyms, among others.

According to Santos, after the period for the submission of entries — which is from Aug. 1 to Sept. 15 — the judges will come up with the 10 best name suggestions, which the committee

will then publish in an online poll on its website so the public can decide which entry will be submitted to the IAU.

“If the shortlisted entries are mostly, if not all, related to our culture, it's definitely going to be an instant way to catch people's curiosity, making them want to know more about the said names,” Santos explained.

The committee will also issue press releases promoting the shortlisted names and their origins to emphasize their relevance to Filipino society and culture, Santos added.

The selected names, as well as two honorable mentions will be sent to the IAU for final selection. The names that the IAU will select will be the official names and will be placed beside their technical designations, WASP-34 and WASP-34b.

The winning individual or organization will receive a telescope from the Philippine Atmospheric, Geophysical, and Astronomical Services Administration or PAGASA. 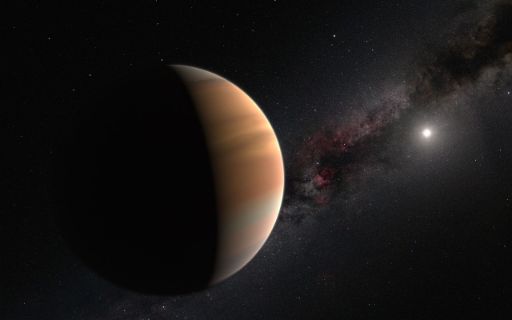 A system similar to our sun and Jupiter

The discovery of the planetary system was first announced in 2010 by a team of astronomers led by Barry Smalley of Keele University. The team is part of the international consortium called the Wide Area Search for Planets (WASP). Their findings were published the following year in the in the scientific journal Astronomy and Astrophysics.

Since 1999, the WASP consortium has been using robotic telescopes in observatories in the Canary Islands, Spain and in South Africa to search the night sky for stars that host exoplanets that could potentially harbor organic life.

According to WASP’s official blog, WASP-34 is a G-type main sequence star just like the sun, but is 0.93 times its radius, which makes it smaller and cooler than the sun. Its size makes it visible to high-powered binoculars and most telescopes.

WASP-34b was discovered while it was transiting in front of WASP-34. The planet orbits its host star at a distance of 7.84 million kilometers over a period of 4.3 days. In comparison, Earth is 149.6 million kilometers from the sun and takes 365 days to complete orbit. WASP-34b is well within the system’s habitable zone, making it a potential candidate for harboring organic life. 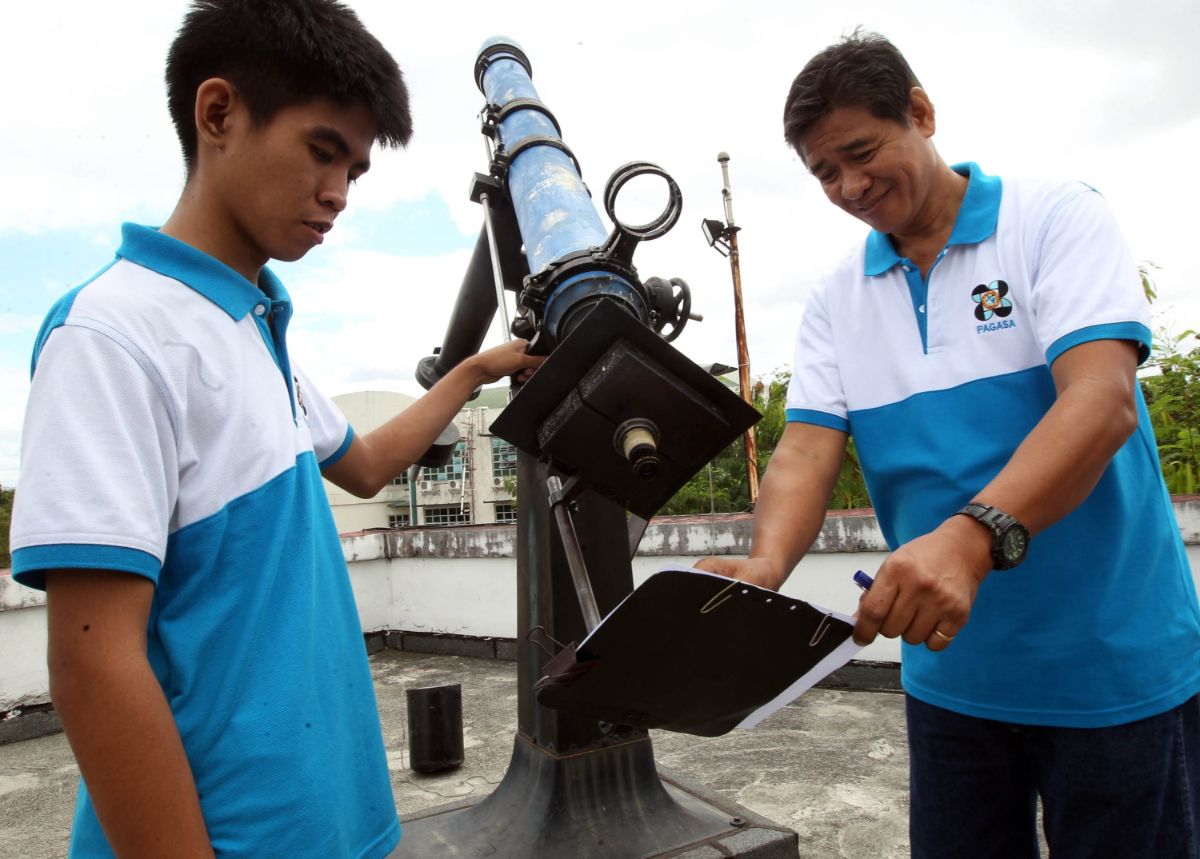 Once named, WASP-34 and WASP-34b won’t be the first celestial bodies to be named after people, places or things from the Philippines. In 1982, asteroid 3757 Anagolay was discovered and was named after the goddess of lost things in Tagalog mythology.

“We are excited for the passing of the Philippine Space Act. Having a space agency is crucial especially in these times, as it benefits many different aspects like agriculture, disaster risk reduction, environmental monitoring, communication, security, etc.,” said Norman Marigza, schools and astronomy organizations coordinator for the IAU National Outreach Committee.